A Cultural Guide To Scottish Plants 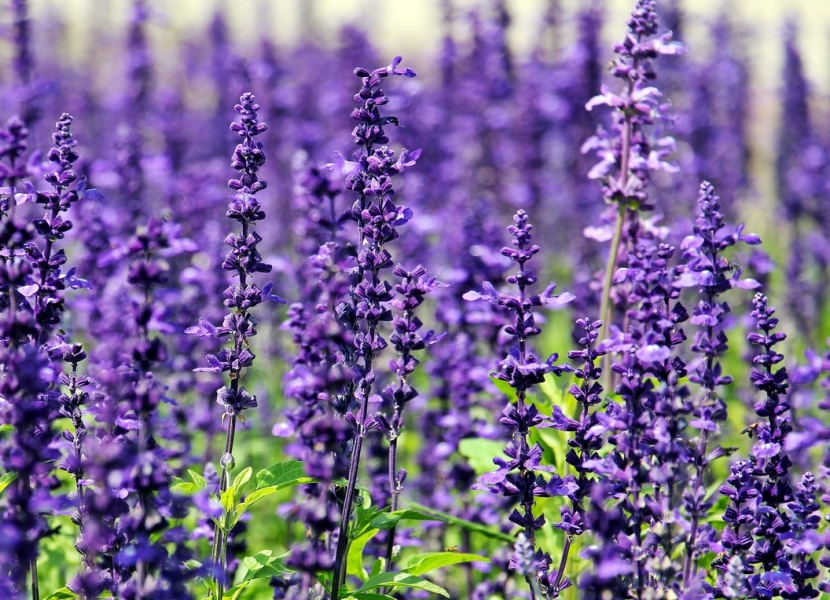 Plants are far more than naturally occurring vegetation, easy on the eye and necessary for our physical survival. They are symbols of our identity and culture, intricately linked with our folklore and history. This article will look at Scotland's National Flower, and Scotland's National Tree, delving a little into their history and importance, then look at some plants which can only be found in Scotland. This is a Cultural Guide to Scotland's Plant Life.

The thistle, often referred to as the Scottish Thistle, even the Common Thistle, is arguably the most culturally significant plant in Scotland.

The thistle is the emblem and National Flower for the whole of Scotland.

A thistle can be seen on the logos of many Scottish businesses and sports clubs (including the Scottish Rugby Team). It is often worn by men as a breast pocket buttonhole during weddings, accompanied by another Scottish favourite: the kilt. The significance of the thistle is so great that in 1687 King James VII of Scotland revived an ancient order known as The Most Ancient and Most Noble Order of the Thistle. This award is still granted today, given to those who have made significant contribution to Scotland and the country's interests.

The thistle is a purple flowering plant, encompassed by thin, green leaves. The flower and leaves are adorned with short, sharp thorns while the stem persists in longer quills. The thistle can be seen all across Scotland, and is found elsewhere in Europe, growing in fields and gardens, even on the side of the road. Its persistence to grow everywhere means that, by many, it is considered a weed.

Why is it that this simple flower become the emblem of a nation? According to legend, King Alexander III (1249 -1286) established the purple icon when it saved the lives of a village on the Coast of Largs from a Norwegian siege. King Haakon's army had attempted to steal into the village under the cover of darkness but, when one solider stepped upon the prickly surface of a thistle and screamed in agony, the element of surprise was lost, along with the battle.

Like the thistle, this tree is not indigenous to Scotland - it can be found all across Eurasia. It is, however, the National Tree of Scotland.

The Scot's Pine grows to around 35m in height (achieved usually between 20 and 25 years) and boasts a number of long branches, each spaced generously apart, coated in a thick scattering of soft, green pine needles. This evergreen, once pollinated, will usually offer a generous harvest of pinecones. After a near-extinction level decline 4000 years ago, the cause of which is unknown, the natural occurrence of the Scot's Pine in Scotland is limited to the Highlands.

In fact, prior to the decimation of the Scot's Pine population, 1,500,000 hectares were brimming with the stuff. Now only 1% of that population remains in scatterings across the beautiful landscape.

Shetland Mouse-Ear is a member of the chickweed plant family, endemic to the Shetlands in Scotland.

The flower has white petals veined with grey, and a yellow centre. The stem and leaves are meaty, coloured green with hints of purple. The shape of the leaves are similar to that of the ears of a mouse, hence the term "mouse-ear".

Another name for this plant is Edmonston's Chickweed, named after Thomas Edmonston, the twelve-year-old botanist who discovered the species of plant in 1837. It was only recently that the plant was given its own species classification.

Shetland Mouse-Ear grows between serpentine rocks on the island of Unst, and cannot be found anywhere else in Scotland, nor the world.

The Scottish Primrose is a species of primrose flower indigenous to Scotland. It grows in the Northern Coast of Scotland - including Dunnet Head, Sutherland, Caithness - and the Orkney Islands.

The Scottish Primrose is small, only several inches in height. The stalk is smooth, leafless, except at its base. The petals of the flower are shaped like ovals, coloured purple with a hint of blue. The centre of the flower is brown with a circling of yellow, like the iris of a human eye.

This flower can be seen from May to June. It thrives in moist grasslands, so long as they do not become waterlogged. It is interesting to note that, according to the Scottish Wildlife Trust, the Scottish Primrose never attracts insects. Furthermore, though it is self-fertilising, it often never flowers.

The plant can grow up to two feet in height, offering a smooth stalk covered in bell shaped flowers. These orchids are coloured green and faint pink/white. It thrives in heavy soil, and has been found frequently near metal mining sites, since the plant can manage with the metallic soil.

The rarity of Young's Helleborine, and the rapidity with which it disappeared from all but Lanarkshire, has placed it under Schedule 8 of the Wildlife and Countryside Act 1981.

The St Kilda Dandelion was discovered in 2012 on the abandoned Scottish island of Hilta, St. Kilda. The plant was cultivated from seeds gathered there by the Royal Botanic Garden Edinburgh, and declared a brand new species only a few years later.

In all appearance, the St Kilda Dandelion is deceptively similar to an ordinary garden dandelion; green leafs enveloping yellow plumage, with a reddish-white stalk.

This plant is believed to be rare since it is the food source of many birds and sheep.

This has been a small insight into the world of Scottish plants. We have looked at the interesting and full history behind the Scottish thistle, as well as the Scot's pine, as well as exploring some of the rarer species of plant endemic to Scotland.