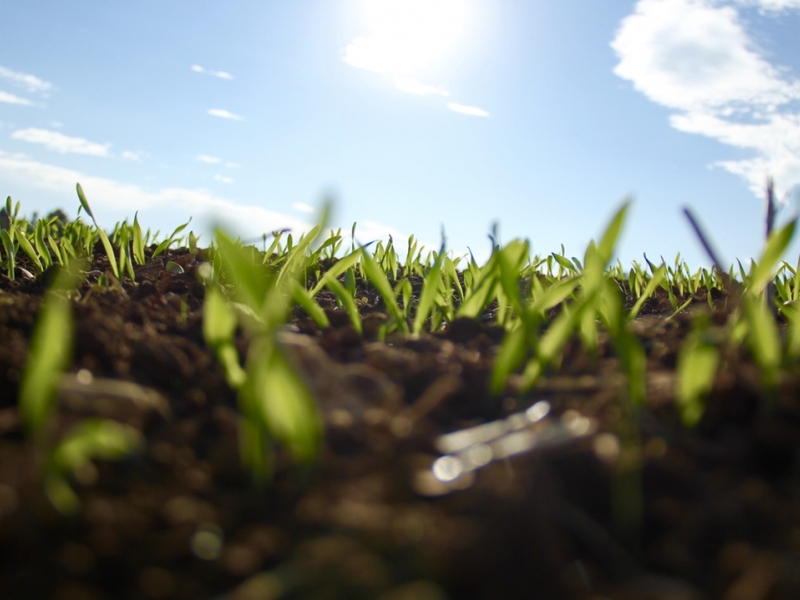 Whether you consider yourself a gardening expert or amateur, there are facts you'll know and even more you don't. This article will take you through 39 facts about gardening, from the bizarre and wacky to the applicable and interesting.

Which of these gardening facts were most surprising to you? Are there any we missed that you find absolutely fascinating? Let us know your thoughts in the comments below.